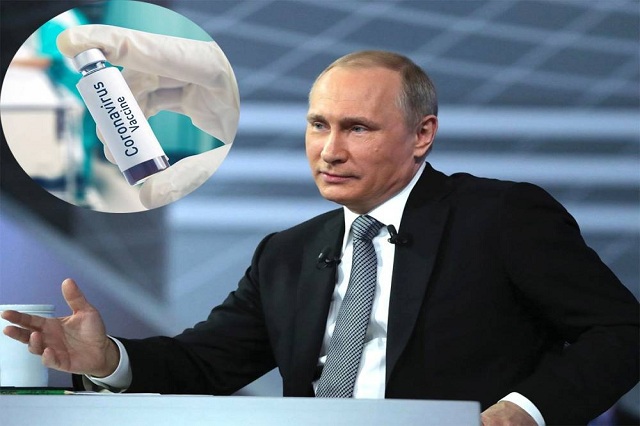 President Vladimir Putin will also be given a vaccine dose in Moscow in the midst of the ever-increasing outbreak of the Corona virus . Kremlin spokesman Dmitry Peskov said President Putin had given himself permission to apply the Sputnik V vaccine. After which all the formalities before the vaccine is placed are being completed. Let us tell that from December Russia started the voluntary vaccination program of Sputnik vaccine.

Claiming that the vaccine is effective on the elderly too A

This vaccine is 92 percent effective

Russia’s vaccine is based on common cold-causing adenovirus. This vaccine has been created in an artificial way. It mimics the structural proteins found in the coronavirus SARS-CoV-2, which produces exactly the same immune response in the body as a result of a coronavirus infection. That is, in one way, the human body responds in the same way as the coronavirus infection, but it does not have the fatal consequences of COVID-19. Clinical trials began on 18 June at Moscow’s Seyshenov University. In a study done on 38 people, this vaccine has been found safe. Immunity was also found against viruses in all volunteers.
Russia starts giving Sputnik-V corona vaccine, clinics lying vacant in their own country

Russia has also faced criticism for not completing all phases of experimental testing. Experts from within the country and abroad also warned against widespread use of the vaccine till its completion. At the same time, the administration, ignoring suggestions, started giving vaccines to at-risk groups, including health workers working on the advance fronts. Alexander Gintzberg, head of the Gamalaya Institute that developed the vaccine, said last week that more than one and a half million people in Russia had been given vaccine doses.

Vaccine manufacturers said the study showed that the sputum vaccine was 91 percent effective. This result was derived from a study conducted on about 23,000 participants, while Western countries included more people, people of different backgrounds, ages, in the test. Levada Center, an independent survey organization in Russia, conducted an opinion poll in October, with 59 percent saying they would not like to take the vaccine despite being offered it. Talking to some health workers and teachers led to the fact that they did not want to take the vaccine due to not being tested properly.

is also facing criticism for not suspecting the Russian Corona vaccine for not completing all phases of the experimental trial. Experts at home and abroad have also cautioned against widespread use of the Russian vaccine till its completion. At the same time, Russia has continued to vaccinate at-risk groups, including health workers working on the front fronts, ignoring suggestions. 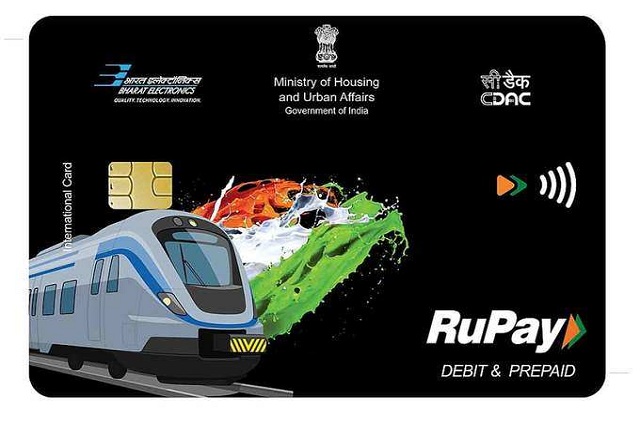 NCMC: PM launches mobility card in metro, know all about it 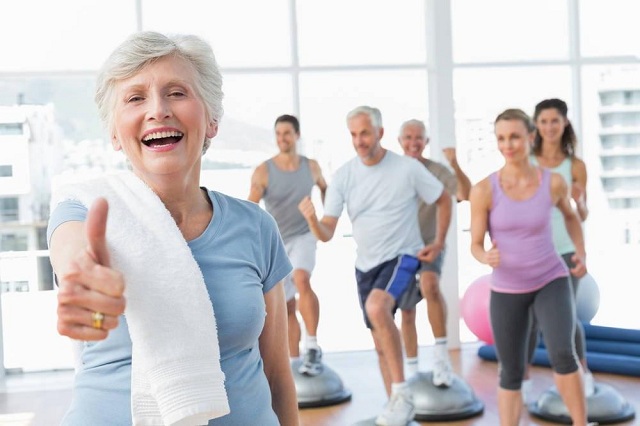