ISRO launches RISAT-2BR1 satellite, will keep an eye on borders

The Indian Space Research Institute (ISRO) has reported the weight of this advanced radar imaging earth observation satellite to be around 628 kg.

ISRO has launched Earth Observation Satellite RISAT-2BRI1 (RISAT-2BR1) and nine foreign satellites from Sriharikota Rocket Launch Center in Andhra Pradesh. The Indian Space Research Institute (ISRO) has reported the weight of this advanced radar imaging earth observation satellite to be around 628 kg. For the information of people, let us know that RISAT-2 BRI1 (RISAT-2BR1) will be placed in a class above 576 km, not only that, it will be five years old.

It is also capable of taking sharp pictures while looking across the clouds. ISRO states that the satellite will be used for agriculture, forestry and disaster management activities. Nothing has been said about the RISAT-2BR1s strategic utility at the moment. 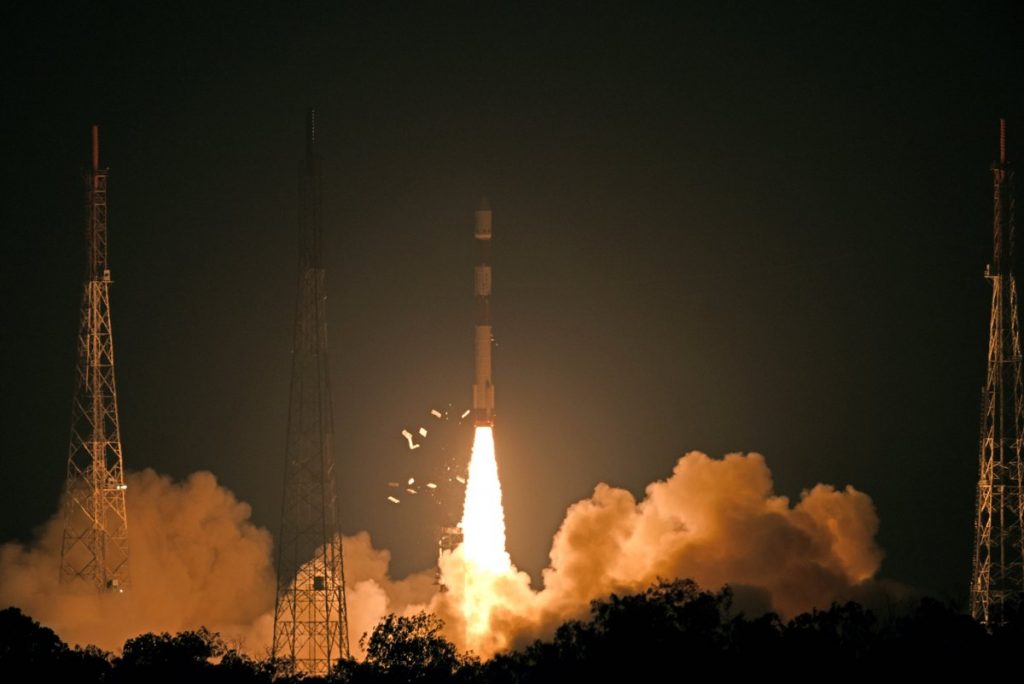 Let us know that the satellite RISAT-2 BRI1 (RISAT-2BR1) was installed in about 16 minutes of launch and 9 minutes after the ejecting. The Indian Space Agency official said that he will supply the necessary images for various agencies which will use them as per their requirement. Indian satellites carry 9 satellites from four countries – US (Multi-mission Lemur – 4 satellites, Technology Demonstration Tyvac-0129, Earth Imaging 1 Hopsat),

Israel (Remote Sensing Duchifat – 3), Italy (Search and Rescue Tyavac – 0092) and Japan (QPS-SAR-Radar Imaging Earth Observation Satellite) has also been taken. So far, the Indian Space Research Institute (ISRO) has placed 310 foreign satellites into orbit and now the number has risen to 319 after the mission was successful on 11 December. 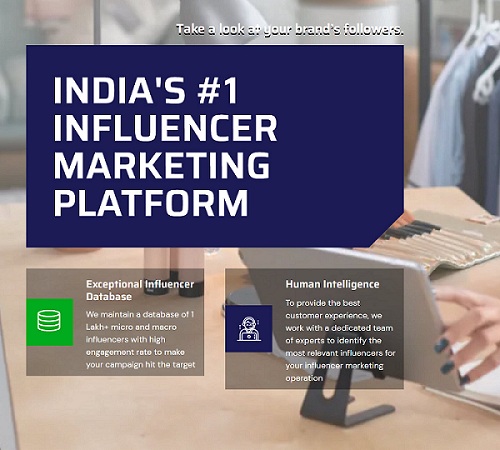 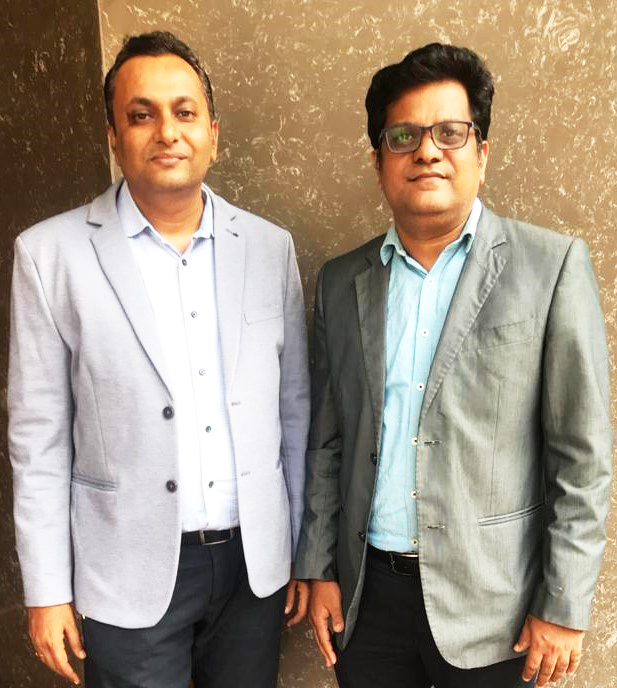